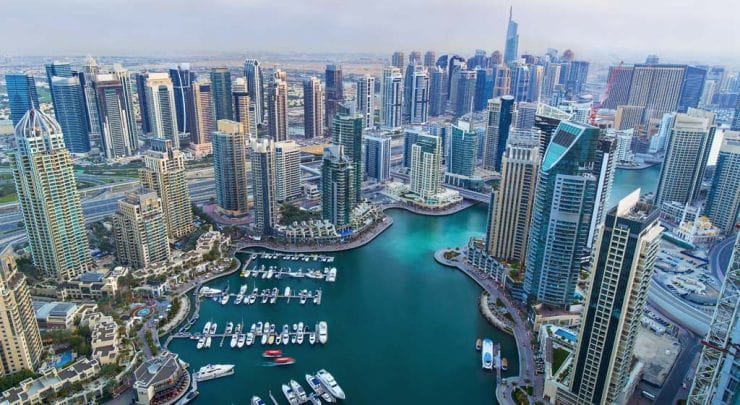 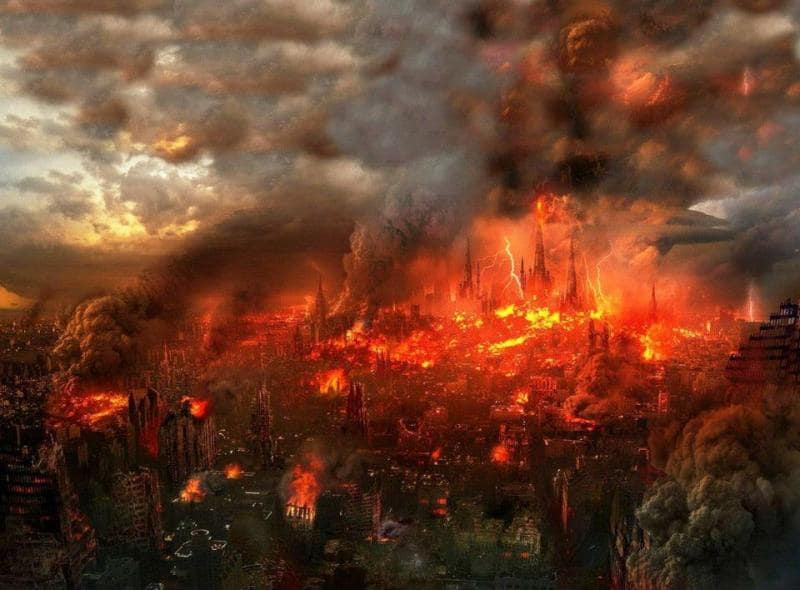 Revelation 18 shows God's final judgment, mankind saying I do not need God, I am wealthy and mighty. In a single blow, God finishes their wealth and power. And the world watches astonish. And earth weep, for they too have lost their source of income and lost their merchandise. The world built upon earthy matters, powers and wealth. How transitory are these earthly things! Alone what man builds for God, that is imperishable (1 Corinthians 3:10-15).
Babylon becomes at once and for all eternities completely destroyed. And with Babylon, and all which stands for, man with his sinful nature, against God, satan, the beast, the evil angels and the human will, and the human building of power and wealth. That all is destroyed, for only One HAS the power, namely God Almighty, Creator of Heaven and earth.

What means that Babylon has become a dwelling place of demons?

Another angel than the former seven angels come from Heaven to earth. And his light is that huge that it illuminates the complete earth with his splendor. Babylon is destroyed and become a dwelling place of demons, a haunt of every foul spirit. No human being is able to live there anymore. All nations did commerce with this mighty city, followed in its wicked godly worshiping of the Beast, followed in making huge profits. Now it has all gone, it turned into ruins and a dwelling place for demons.
The angel orders to go quickly out of this city, because God'd torments is going to take place. The Beast said I AM A QUEEN, never I shall be a widow, never I shall see mourning. Imposing herself as being eternal and God. Now she has been revealed that she is subject to God Almighty. The whole earth is seeing her destruction and that ONLY ONE has the power, God Almighty, the Creator.
In one day, in one hour God has sent pestilence and famine, burned the city completely with fire and the whole earth is seeing her smoke of burning.
The whole earth trade with her with fine linen, purple and scarlet, gold, with jewels, and with pearls. Verse 17 in one hour it is perish! And all ship masters and seafaring men, sailors and all whose trade is on the sea, stood far off. Meaning as earlier said it is a city built on the waters, with a harbor.
All people are weeping and mourning. Not because of they feel sorry for the city, but because they lost their merchandise, all their profits.
Verse 21 Another mighty angel takes a great milestone and throws it into the sea and the waters destroys more the great Babylon. We know the destructions of Tsunamis. And no rejoices with harpers, minstrels, flutes and trumpets, and no weddings shall be found in Babylon.